Ada Melas is one of the oldest examples of classical Milas rugs. The name may have derived, according to different versions, from the queen Ada of Caria, a native of this very region and a contemporary of Alexander the Great, or from a hypothesis according to which this type of rugs was first woven by immigrants from the island of İstanköy (Cos), “ada” meaning “island” in Turkish, or from the stylized carnation bouquets (another signification of the word “ada”) sometimes depicted as placed on a branch around the rug. 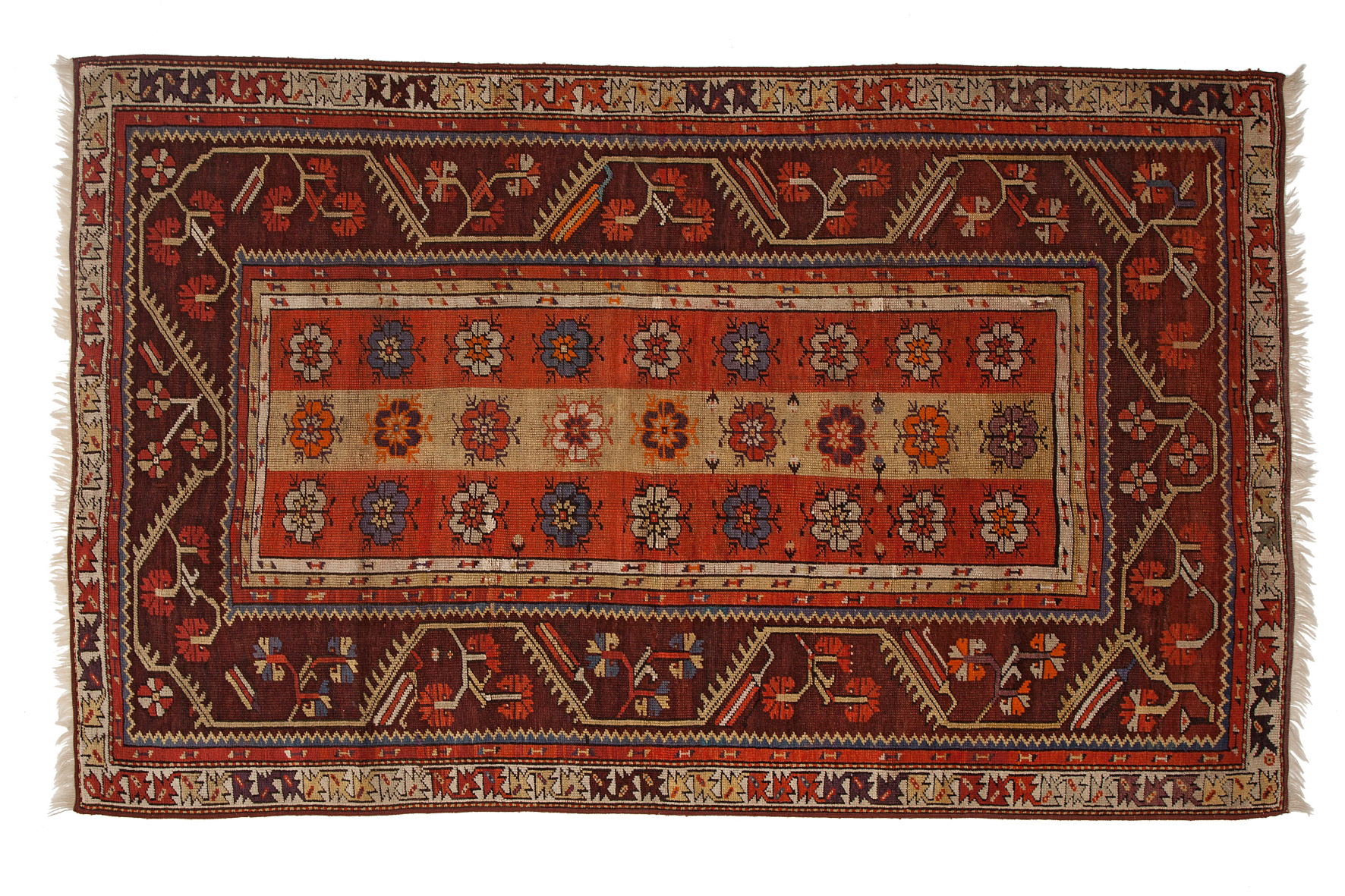 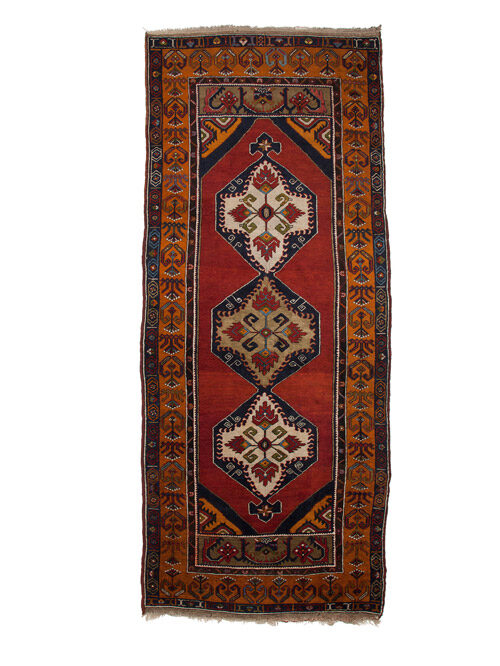 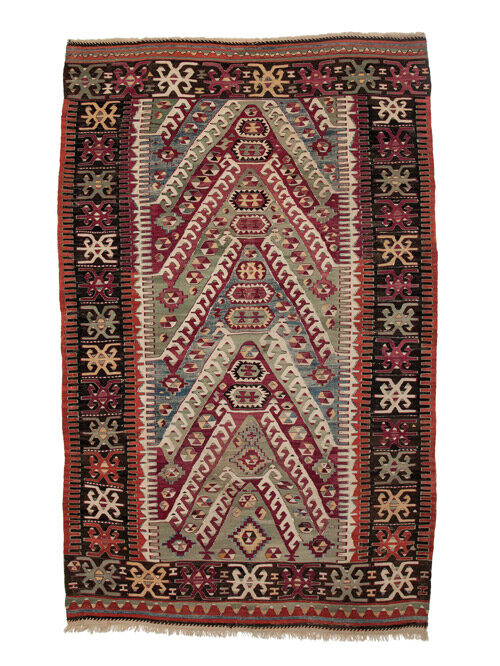 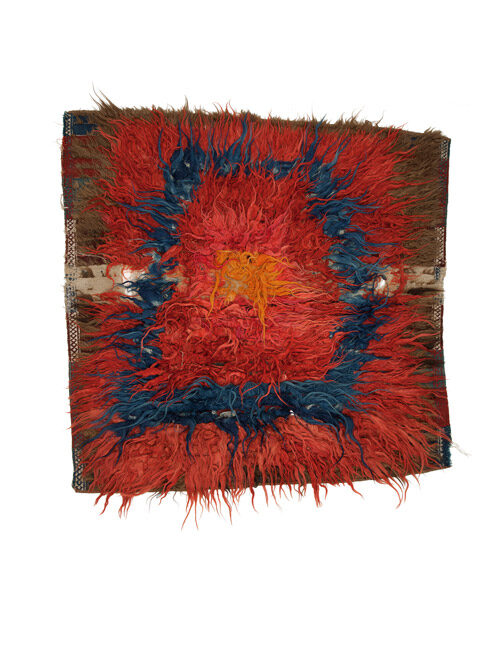 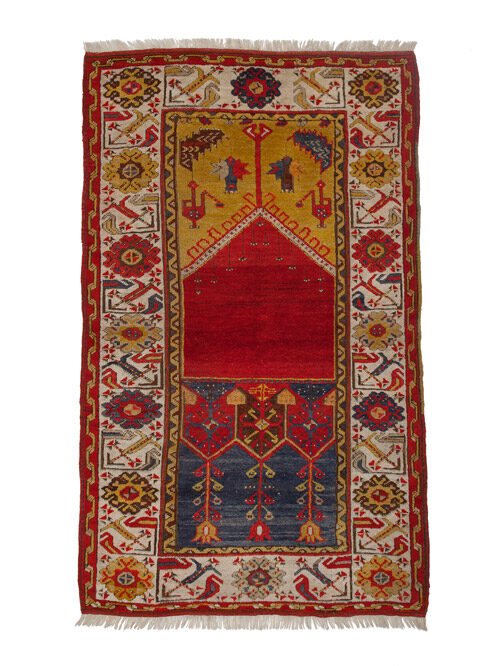